The CRECHE D’AREQUIPA results from the meeting in 1984 of two French women, one living in Peru and the other going there for the first time. From their common emotion, in front of the distress and misery of many Peruvian children from the slums, this project was born. Initially 6 children accommodated in a small apartment, in 1984: creation of the 1st Carlos LLosa crèche in 1993: creation of the 2nd LARA crèche.

Two associations are then created:

In Peru CUNA AMISTAD PERUANO- FRANCESA whose missions are:

• Ensure the management of personnel, the purchase of food products, equipment...

In France CRECHE D’AREQUIPA whose missions are:

• Appeal to donors, sponsors, godmothers to volunteers in order to carry out actions and also to volunteers ready to get involved in Peru. 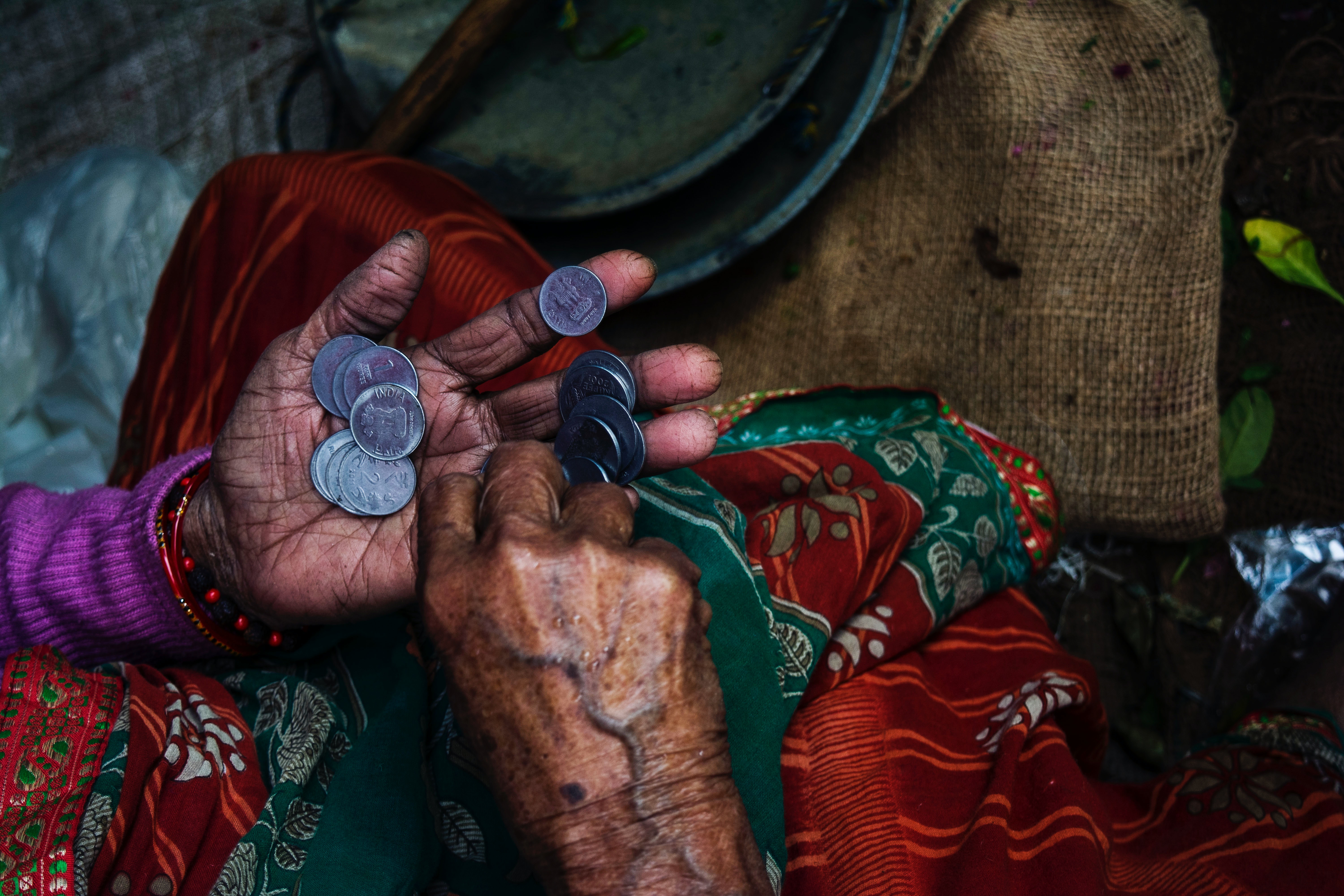 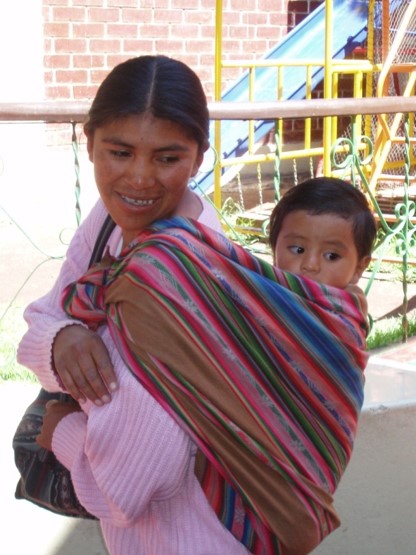 A Franco-Peruvian association that has been taking care of children from low-income families for 38 years, Crèche d'Arequipa intervenes in:

For children from 0 to 12 years old, meals and snacks are served every day, and families are trained in nutrition and hygiene practices. Education and training are very different ages. Educational awakening begins at an early age and continues towards schooling.

• Uniting against poverty in the slums of Arequipa

• Volunteering is the main strength of the Crèche d'Arequipa association.

• In France around 450 godfathers and godmothers participate financially in the life of the crèches.

• Antennas that set up specific actions.

• Reception of volunteers, trainees and young people in civic service in Arequipa. 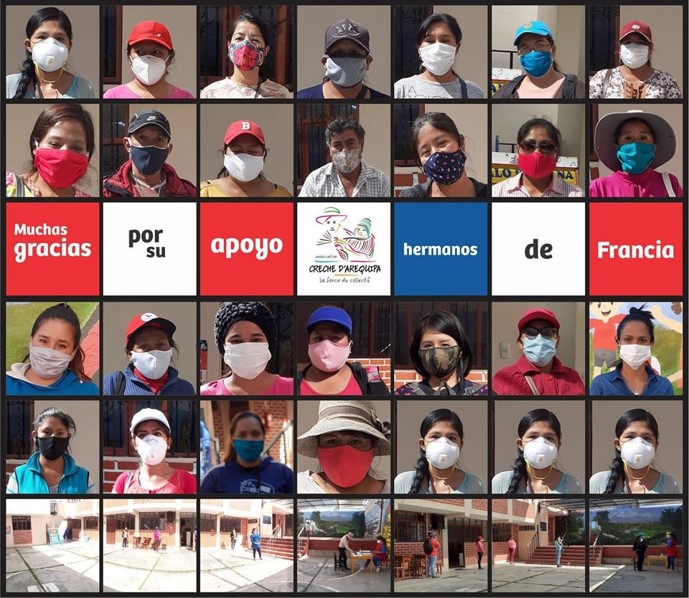 From 2019 to 2021, difficult years all over the world because of the coronavirus but the most precarious countries like Peru suffered a lot.

The association's crèches were closed and the families could no longer work. However, the dialogue between the two associations made it possible to react quickly and to put in place actions to help families and children. In France there have been campaigns to find funding and in Peru there has been a great mobilization of all the teams to help the most disadvantaged families by providing them with food aid.

Thanks to the great generosity of donors, 150 tablets were purchased and distributed to families to allow children to continue school remotely.

In March 2022 the children were able to return to nurseries and school, unfortunately the years of Covid had very negative consequences on school learning on the mental health of children and families.

To overcome this problem, the priority for several months has really been to take care of the psychological problems of children and families. The directors and psychologists have set up many activities such as: listening times, workshops, information meetings, etc.

Since the creation of our brand and since the founder's first trip to Peru, we had in mind that we wanted to do something to help families and especially children in need in Peru. Since the creation of our website in 2020, it has become a priority for us. We therefore embarked on the search for an association or an NGO that would meet our expectations and with whom we could have good relations.

Our choice quickly fell on CRECHE D'AREQUIPA because we work with many craftsmen in the Arequipa region. This association, which takes care of children from an early age and accompanies them from educational awareness to schooling, has pushed us to set up a social project.

Through this partnership we also want to make our customers aware of the fact of contributing to this action. Thanks to your purchase you offer one or more school days to children in need in Peru.

*excluding balls of wool and pompom only. 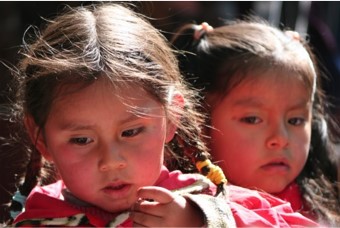 1 Item purchased = 1 Smile of a child in need